Earlier this month, Freightera Co-Founder and Head of Marketing Zhenya Beck had an interview with Andy Jacob of DotCom Magazine. Zhenya shared a deeply personal story behind Freightera’s mission: to make freight shipping easy, accessible, and green, and reduce stress on people and the planet.

Zhenya co-founded Freightera in 2014 with her husband Eric Beckwitt, and over time the company became the first lower emission freight marketplace for businesses big and small: manufacturers, retailers, and distributors, shipping across Canada, the US, and cross-border from the US to Canada, and from Canada to the US.

Freightera offers instant, all-inclusive freight quotes from hundreds of trucking companies, ready to be booked in seconds. The system is often compared to Expedia, for its simplicity, comprehensive rate selection, and ease of use.

“You enter your origin and destination, description of what you ship, number of pallets, and weight. With just a click of a button, you will see pricing from multiple carriers available on your lane. You can now sort by price, carrier rating, delivery estimate, and by low emission option. And all the quotes are ready to book, they are all-inclusive. It saves so much time for our shippers that used to spend hours and sometimes days searching for trucks at good prices,’’ Zhenya says.

How did Freightera come to be?

Zhenya grew up in Siberia, on the shores of the remarkable Lake Baikal, the biggest freshwater lake in the world, a UNESCO World Heritage site. She was studying journalism at university and was writing about how environment and health are related, and Lake Baikal since age 12. 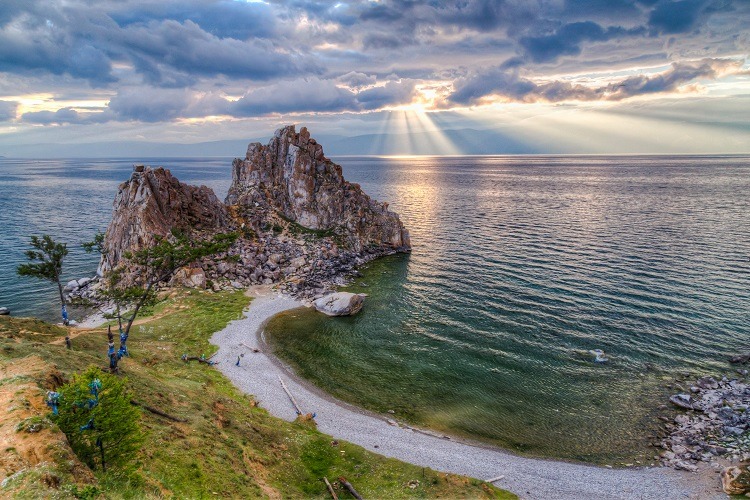 In 1991, Zhenya met her future husband Eric Beckwitt, who would later become Freightera’s CEO and Co-Founder. Eric was working as a GIS specialist and was quite well-known in California at the time for his conservation work, and Zhenya was working as an environmental journalist in Russia. They both were participants of  the international student exchange “Tahoe-Baikal Institute.” In 1996, Zhenya moved to join Eric in California, where they built their house, and in 1999 they had a baby boy.

“He was born healthy and happy, but at around age one, he developed life-threatening asthma. Sometimes we would just go for a long walk and end up in the hospital. It was so stressful, really scary, we wouldn’t sleep at night just listening to him breathing. We couldn’t understand why, because we were living in the mountains in the Sierra Nevada, and the sky was blue, it seemed that we were far away from the big cities. As a journalist, I did some research, and I found that we were living in one of the most polluted with ground-level ozone areas in the USA.’’

Their California dream was over, and in 2004 they decided they were going to move to Vancouver to protect their son’s health.

“By being in the midst of the transportation industry we actually could do something meaningful about it. You may know that 7% of greenhouse gas emissions are coming from freight transportation, and if we do nothing, if we do business as usual, then by 2050 it is going to be 50%. And it doesn’t matter what we think about global warming, or about climate change, this is atmospheric pollution, this is air pollution that is actually killing people. About 8,5 million people in the world die every year from atmospheric pollution. 25 million Americans have asthma. It’s about 8% of the total population. In Canada, surprisingly, it is even higher. It is almost 10% of the population, children, ourselves, people who are sensitive, so it is a serious issue,’’ Zhenya says. 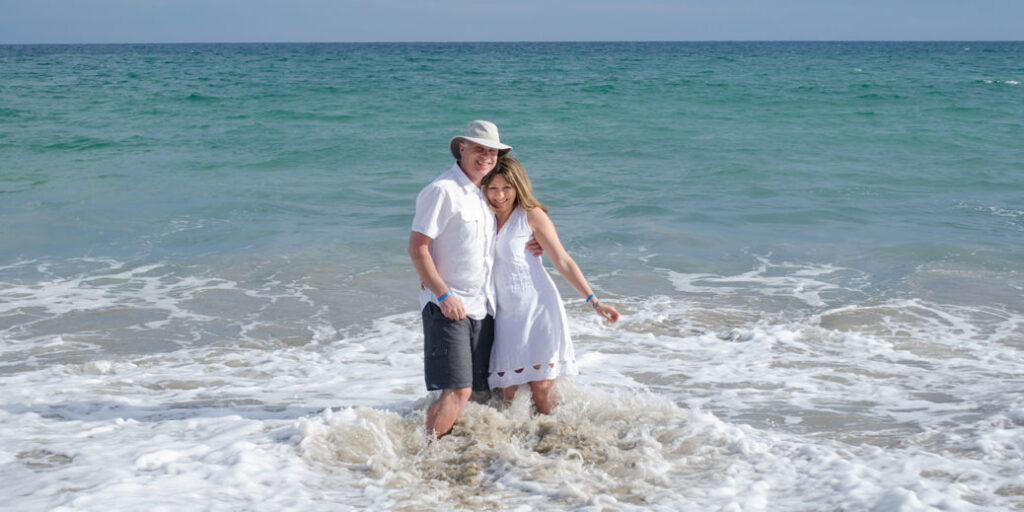 How does Freightera help the environment?

Freightera offers instant, all-inclusive freight quotes from hundreds of trucking companies, ready to be booked in seconds. The system is often compared to Expedia for its simplicity, comprehensive rate selection, and ease of use.

“Really early in the company history, our CEO was approached by London-based “Climate Change – The New Economy” magazine. They asked him to write an article about the green future for freight. It is our vision. So shortly after that, we were invited to Marrakech, for the COP22 Climate Change Conference, and we spoke about the green future for freight there as well. And after that, we were approached by the SmartWay program in Canada, which is run by the US EPA, and Environment Canada and they wanted us to feature SmartWay certified carriers on our website. So that is how Freightera became the first lower emission freight marketplace.”

Want to participate in saving the environment? Sign up for a free account on Freightera, and ship your freight with affordably priced lower-emission carriers.