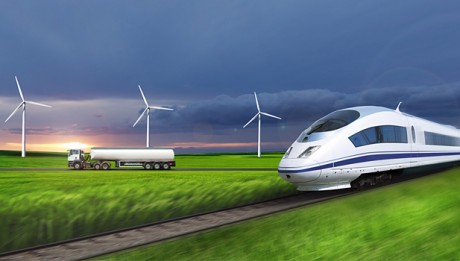 Industry leadership, collaboration and political will key to dramatic cuts in pollution from freight shipping VANCOUVER, BC (PRWEB) NOVEMBER 30, 2015 In the lead up to the UN Climate Change Conference in Paris, Freightera CEO Eric Beckwitt reveals plans to [...] 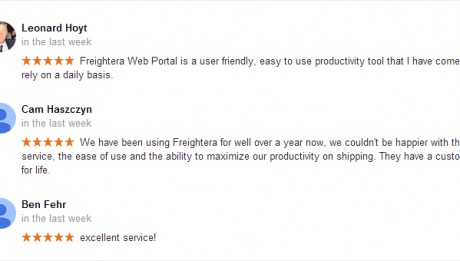 Thank You for Your 5-Star Google Reviews 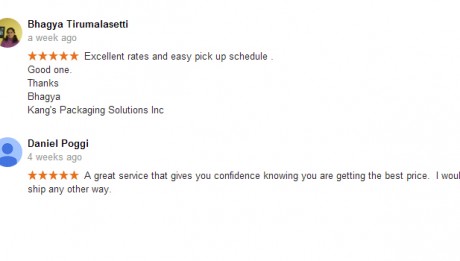 Thank You for Your Business and Kind Reviews 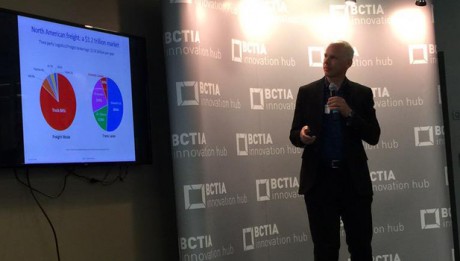 Freightera Brings Online 2.5 Billion Freight Lanes Serving 20,000+ Towns and Cities in Canada and US with Instant All-Inclusive Rates from Hundreds of Trucking Companies

Flying under the VC radar, stealth Canadian freight automation startup Freightera expands coverage to most Canadian and US communities, now serving 2.5 billion LTL, truckload and rail lanes to over 1,000 industrial shippers, with ambitious plans to reduce emissions from [...] 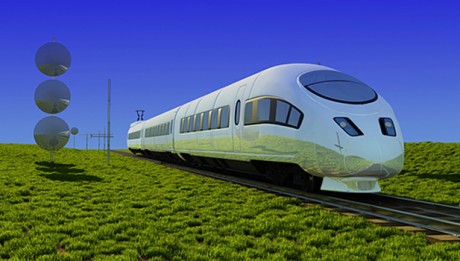 OPEN LETTER TO POLITICAL CANDIDATES AND LEADERS As we approach another historic election, Canada’s three main political parties are largely silent on the most important issue of our time: climate change. If we cannot keep the majority of the fossil [...]

Freightera Celebrates First Year with 1.8 Billion Freight Lanes in Canada and US 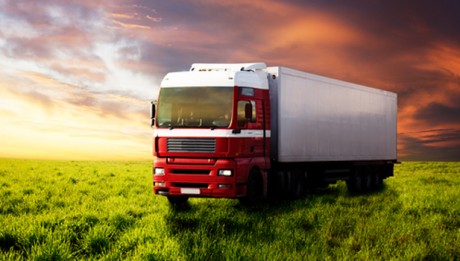 A Green Future for Freight Shipping in North America?

Freight transportation is polluting and wasteful. Freightera is working on a solution. Freightera doesn’t just make it easier to find the lowest-priced rate among carriers to ship your goods. Ultimately, we see our solution as a way to help ensure [...] 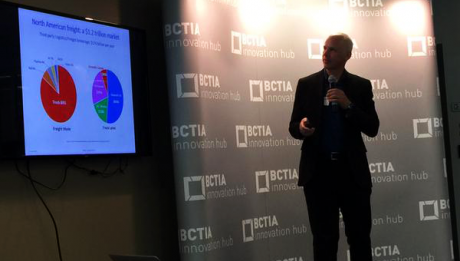 Freightera’s Eric Beckwitt speaking about the future of online freight shipping at BCTIA #HyperGrowth pitch event on June 16, 2015. Freightera has just celebrated 1-year anniversary with over one billion freight lanes opened in Canada and the US. Traditional freight [...] 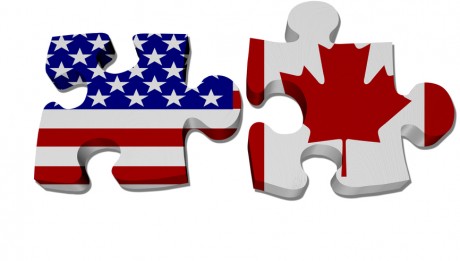 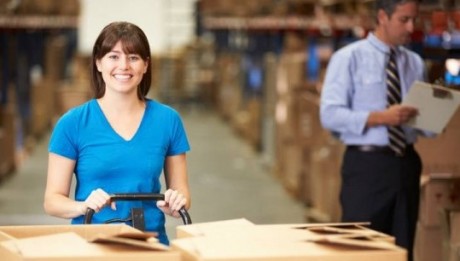 Shipping can be a hassle. These 4 productivity tips will lower your stress

Need to ship to different locations each week? Concerned you’re paying too much? Exhausted by the end of each day? You’re not alone. There never seem to be enough hours in a day of the shipper to get it all done. [...]

Business Shipper?Sign up for FREE and get $25 OFF your first shipment. Use promo code BLOG25 at the checkout.
Thank you for reading our blog!

Ship a Pallet in 15 Easy Steps: Quick Guide to Pallet Shipping for Beginners

Freightera Makes the List of Top 100 Fastest Growing Companies in BC, Canada!

Freight Class: All You Need To Know About NMFC Code

Pallet Shipping 101: How to Pack, Palletize & Prepare Your Freight for Shipping

Freightera First to Market With Freight Service From Five Major US and Canadian Railroads, Moves Forward on Go Green Roadmap

Canadian Shipper: Freightera has a plan to become the Amazon of the freight industry

Pallet vs Skid vs Crate [Infographic]