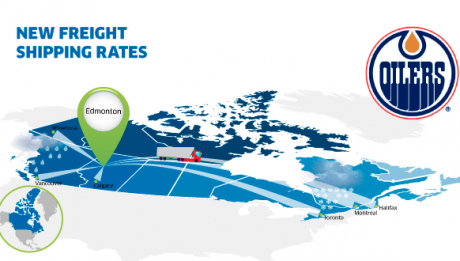 Hundreds of new lanes connecting Edmonton Alberta to other cities in Canada are in! These freight shipping rates have just declined again. Examples of new rates include (in CAD$) – Updated September 29th 2019: LTL – 1 pallet, 48 by [...] 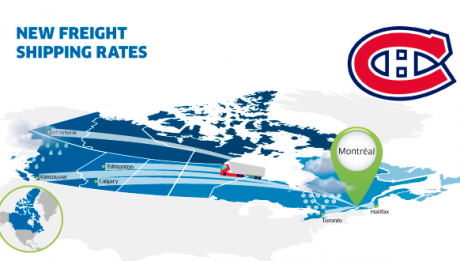 We updated hundreds of new lanes which connect major cities in Canada. Freight shipping rates between Montréal QC and other cities in Canada have declined recently. Here are a few examples (in CAD$) Updated September 29th 2019 – Up to 32% down! LTL, 1 pallet, 48” [...] 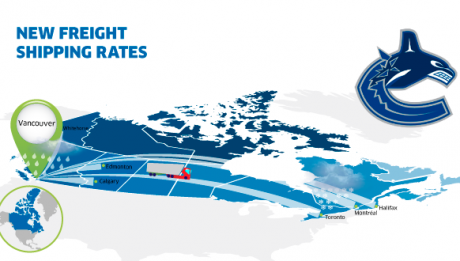 Updated September 29th 2019 We brought in hundreds of new lanes connecting major cities in Canada. Rates between Vancouver and other cities in Canada have just declined again, compared to previous rates in the system. Examples include: LTL – 1 pallet, 48″ by 48″ by 48″, [...] 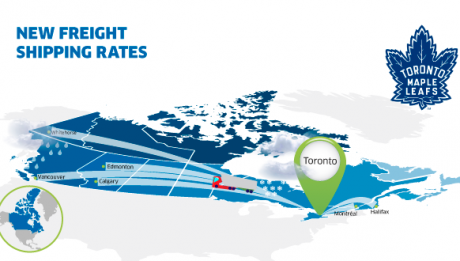 Updated September 29th, 2019.  Freightera just brought in over 1000 new lanes connecting major cities in Canada. Rates between Toronto & Greater Toronto Area ON, and cities in Canada & USA (cross-border) have just declined again – up to 69% off [...] 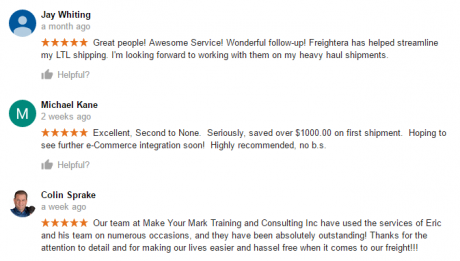 Thank you for your 5 Star Reviews

We’re so thankful for your 5 star reviews Jay Whiting of h2o Innovation, Michael Kane of Prestige Refrigeration, Kyla Woynarski of Minuteman Press, and Colin Sprake from Make Your Mark! Thank you so much, we truly appreciate it ♥ Facebook [...] 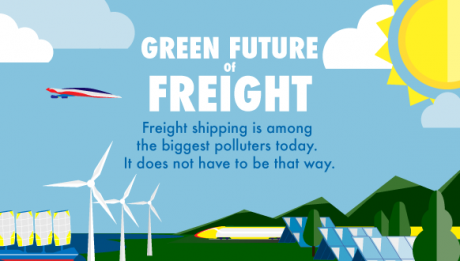 Please share this infographic on you site by copying and pasting the code below: <a href=”https://www.freightera.com/blog/wp-content/uploads/2017/01/green-future-freight-infog-lg.png”><img src=”https://www.freightera.com/blog/wp-content/uploads/2017/01/green-future-freight-infographic.png” alt=”The Green Future of Freight Infographic” width=”620″ border=”0″ /></a><br />Source: The Green Future of Freight – An infographic by the team at [...] 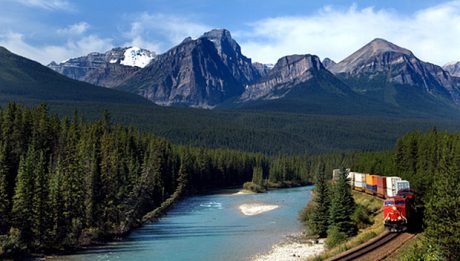 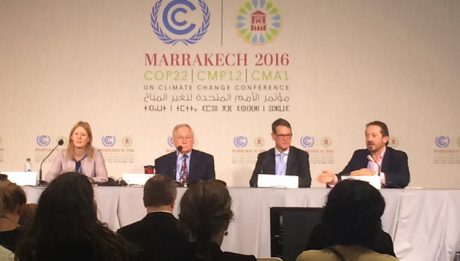 What The Election of Donald Trump Could Mean for Freight Shipping

On the morning of November 9, when the US Election results shocked and surprised almost everyone, I was at COP22, the UN Climate Change Conference in Marrakech. COP22 is the epicenter of negotiations on clean energy and climate change issues, [...] 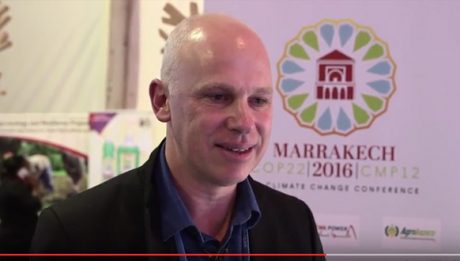 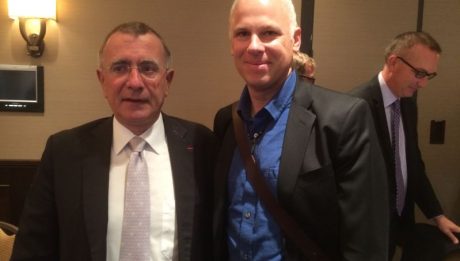 Business Shipper?Sign up for FREE and get $25 OFF your first shipment. Use promo code BLOG25 at the checkout.
Thank you for reading our blog!

AI and Climate Change, Can Technology Save The Planet, and What’s Next for Green City Vancouver

Do You Have Medical and Other Essential Supplies Available for Sale? Freightera Community Update

An Island of Stability in COVID-19 Times

Why Ship with Freightera Marketplace vs. Carriers and Brokers

Ship a Pallet in 15 Easy Steps: Quick Guide to Pallet Shipping for Beginners

Freightera Makes the List of Top 100 Fastest Growing Companies in BC, Canada!

Freight Class: All You Need To Know About NMFC Code

Pallet Shipping 101: How to Pack, Palletize & Prepare Your Freight for Shipping

Freightera First to Market With Freight Service From Five Major US and Canadian Railroads, Moves Forward on Go Green Roadmap

Canadian Shipper: Freightera has a plan to become the Amazon of the freight industry

Pallet vs Skid vs Crate [Infographic]